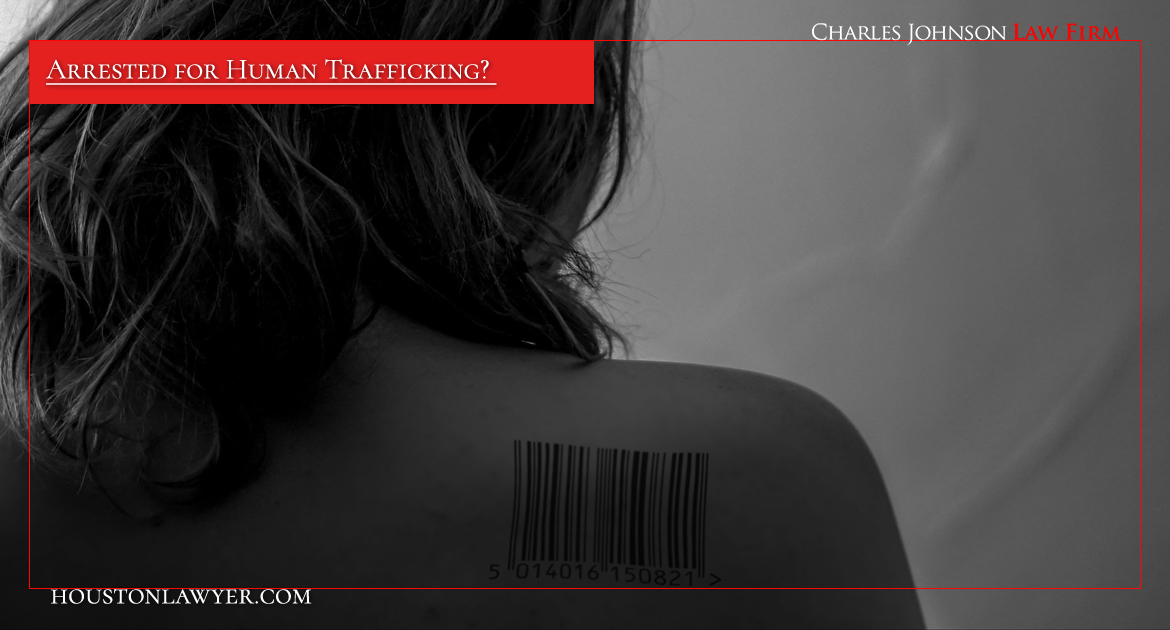 Human Trafficking (also known as Trafficking in Persons, TIP) is considered to be one of the fastest growing criminal industries in the world. Forms of human trafficking include labor trafficking, sex trafficking and the commercial sexual exploitation of children (CSEC). Human trafficking involves the recruitment, harboring, transportation, provision or obtaining of a person for labor or for the purposes of a commercial sex act through the use of force, fraud, or coercion or for the purposes of subjection to involuntary servitude, peonage, debt bondage or slavery. Commercial sexual exploitation of children includes the prostitution of children, child pornography, child sex tourism and other forms of transactional sex where a child engages in sexual activities to have key needs fulfilled, such as food, shelter or access to education. It includes forms of transactional sex where the sexual abuse of children is not stopped or reported by household members, due to benefits derived by the household from the perpetrator.

If you are accused of human trafficking or any associated charge, it is important to understand the legal options you have for responding to these charges. Experienced and Aggressive Attorney Charles Johnson can typically negotiate with prosecutors to reach a plea bargain to a lesser offense or perhaps convince them to dismiss the charges against you, depending on the facts of your particular case.

Human Trafficking Lawyer Charles Johnson can also assist you in raising potential defenses to the charges against you, depending on the nature of your case. Human trafficking offenses have different possible defenses. Contact Lawyer Charles Johnson directly anytime day or night at (713) 222-7577 for your Free Case Review to understand the options available to you for responding to and fighting these serious charges.

Human trafficking is a form of modern-day slavery in which traffickers use force, fraud, or coercion to control victims for the purpose of engaging in commercial sex acts or labor services against his/her will.

Sex trafficking has been found in a wide variety of venues within the sex industry, including residential brothels,  escort services, fake massage businesses, strip clubs, and street prostitution.

Sex trafficking is the recruitment, harboring, transportation, provision, obtaining, patronizing, or soliciting of a person for the purposes of a commercial sex act, in which the commercial sex act is induced by force, fraud, or coercion, or in which the person induced to perform such an act has not attained 18 years of age (22 USC § 7102).

Labor trafficking is the recruitment, harboring, transportation, provision, or obtaining of a person for labor or services, through the use of force, fraud, or coercion for the purposes of subjection to involuntary servitude, peonage, debt bondage, or slavery, (22 USC § 7102).

For more information on these legal definitions, click here to visit the Federal Laws page.

The Action-Means-Purpose Model can be used to describe the elements of human trafficking. Cases that are considered severe forms of trafficking in persons involve three elements:

1.    Action, which may be the recruiting, harboring, transporting, providing, or obtaining of an individual. Additional actions that constitute sex trafficking, but not labor trafficking, include patronizing, soliciting, and advertising an individual.

2.    Through the Means of force, fraud, or coercion. Examples of force include physical abuse or assault, sexual abuse or assault, or confinement. Examples of fraud include false promises of work/living conditions, withholding promised wages, or contract fraud. Coercion may include threats of harm to self or others, debt bondage, psychological manipulation, or document confiscation.

3.    For a specific Purpose, either of compelled labor or services or commercial sex act(s).

However, it is not necessary to demonstrate force, fraud, or coercion in sex trafficking cases involving children under the age of 18.

Every year, human traffickers generate billions of dollars in profits by victimizing millions of people in the United States and around the world. Traffickers are estimated to exploit 20.9 million victims, with an estimated 1.5 million victims in North America, the European Union, and other Developed Economies combined. Despite growing awareness about this crime, human trafficking continues to go underreported due to its covert nature, misconceptions about its definition, and a lack of awareness about its indicators. As governments, first responders, and researchers learn more about human trafficking, more information is gathered about the scope of human trafficking in the United States and worldwide.

1.    Low Risk: Human traffickers perceive there to be little risk or deterrence to affect their criminal operations. While investigations, prosecutions, and penalties have increased throughout recent years, many traffickers still believe the high profit margin to be worth the risk of detection. Factors that add to low risk include: lack of government and law enforcement training, low community awareness, ineffective or unused laws, lack of law enforcement investigation, scarce resources for victim recovery services, and social blaming of victims.
2.    High Profits: When individuals are willing to buy commercial sex, they create a market and make it profitable for traffickers to sexually exploit children and adults. When consumers are willing to buy goods and services from industries that rely on forced labor, they create a profit incentive for labor traffickers to maximize revenue with minimal production costs.

Left unchecked, human trafficking will continue to flourish in environments where traffickers can reap substantial monetary gains with relatively low risk of getting caught or losing profits.

As such, communities can help to reduce sex trafficking in their communities by not buying sex and not participating in the commercial sex industry. Community members can use online tools such as Slavery Footprint to see how human trafficking exists in the services and products they consume, buy fair trade and survivor-made products, and hold their favorite brands accountable for fair labor practices. Alongside the efforts of service providers, criminal prosecutors, and law enforcement, these community efforts can help to reduce the demand for sex and labor trafficking.

Myth Human trafficking is the same as human smuggling

Smuggling requires an illegal border crossing and is a crime against a country’s border. Human trafficking is a crime against a person and involves commercial sex acts or labor or services that are induced through force, fraud or coercion, regardless of whether or not transportation occurs.

Myth Trafficked persons can only be foreign nationals

Initial consent to commercial sex or labor prior to acts of force, fraud or coercion is not relevant to the crime. If a person is forced, defrauded or coerced to perform commercial sex acts or labor against his or her will, he/she might be a victim of trafficking.

Myth A person receiving payment for commercial sex acts or labor cannot be a victim of trafficking.

Myth Human trafficking requires the victim to be physically restrained, physically abused, or held in bondage.

The legal definition of trafficking does not require physical restraint, bodily harm, or physical force. Psychological means of control, such as threats, fraud or abuse of the legal process, are sufficient elements of the crime.

While some foreign national trafficking victims are undocumented, immigrants with legitimate visas are also trafficked.

Myth Only females are trafficked

Men and boys are also victims of trafficking. Most males are not only trafficked to perform acts of labor but also trafficked in the commercial sex industry.

Trafficking can exist even when the trafficker is not associated with a commercial enterprise or an organized crime ring. Any person who receives compensation or benefits from forcing a person to perform commercial sex acts or labor is a trafficker. For example, parents who force their child to perform sex acts with a landlord in lieu of rent may be considered a trafficker under law.

Myth Victims will immediately ask for help and identify themselves

Due to an extreme lack of trust, self-blame, shame, fear of arrest, threats of harm to family and/or other “grooming” methods used by the traffickers, victims tend not to immediately ask for help. This allows trafficking to occur in the open.

If charged with human trafficking or related charges, you need the help of an experienced Sex Crimes Defense Attorney. Renowned Attorney Charles Johnson has 20 years of experience helping his Clients fight back against their sex crimes charges, and he is ready to help you, too. If convicted of human trafficking, you can be facing 15-30 years in prison; you need to find the best legal defense available if you want the best chance possible for beating these charges.

If you have been charged with human trafficking, contact Experienced Human Trafficking Lawyer Charles Johnson as soon as possible to get started on your defense.

Everything You Need To Know About the Appeals Process in Texas