In the eyes of the law, a juvenile or a minor, is any person under the legal adult age. This age varies from state to state, but in most states, the District of Columbia, and in all Federal Districts, any person age 18 or younger is considered a juvenile. In several states, such as New York, Connecticut, and North Carolina, a juvenile is age 16 or less, and in Georgia, Illinois, Louisiana, Massachusetts, Michigan, Missouri, New Hampshire, South Carolina, Texas and Wisconsin, a juvenile is age 17 or less. Wyoming is the only state that has established the age of juveniles to be 19 or younger (Juvenile Justice: An Introduction – Third Edition, John T. Whitehead and Steven P. Lab, Anderson Publishing, 1999).

You are entitled to the best legal defense possible. Houston Criminal Lawyer and Experienced Juvenile Defense Attorney Charles Johnson can deliver that defense for you. You can contact Houston Juvenile Crimes Lawyer Charles Johnson day or night, 24 hours/day 7 days/week and speak with him directly at (713) 222-7577. His Law Office is headquartered in Houston, with offices conveniently located in Dallas, Austin and San Antonio (by appointment).  You can take advantage of your Free Case Review right over the phone and speak directly to Attorney Charles Johnson.  Call Today and let him go to war for you to save your family’s future.

As well as having upper age limits, juvenile jurisdictions also have lower age limits. Most states specify that prior to age six or seven, juveniles lack mens rea, or criminal intent. At this young age, juveniles also are thought to lack the ability to tell right from wrong, or dolci incapax. Usually, the age of the offender refers to the age of the offender at the time the offense was committed, but in some states, age refers to the offender’s age at the time of apprehension. This arrangement allows for the sometimes lengthy periods it takes to clear a case.

Relying on age as a sole determinant for adulthood has been criticized by many criminologists and policy makers since individuals develop at different rates. Some youth are far more mature at 18 years of age than some adults are. Because of this discrepancy, juvenile court judges have been given broad discretion to waive juveniles to adult court for trial and sentencing (see later section). In rare situations, the courts also have the power to emancipate a juvenile in a civil proceeding so that he or she becomes an adult under the law and is granted certain adult privileges. For example, if a 17-year-old loses both parents and has no other living relatives, he or she could be emancipated in order to pursue custody of his or her younger siblings.

Don’t let your teenager’s poor judgment or drug use ruin their future. At the Charles Johnson Law Firm, we are prepared to protect the rights of teenagers in juvenile court, and where a plea bargain, juvenile probation, or other alternative form of sentencing is in our client’s best interests, we will work hard to get the best deal possible. When possible, we work to get juvenile violations removed through expunction, and we committed to getting our clients the treatment for drug and alcohol addiction they need. 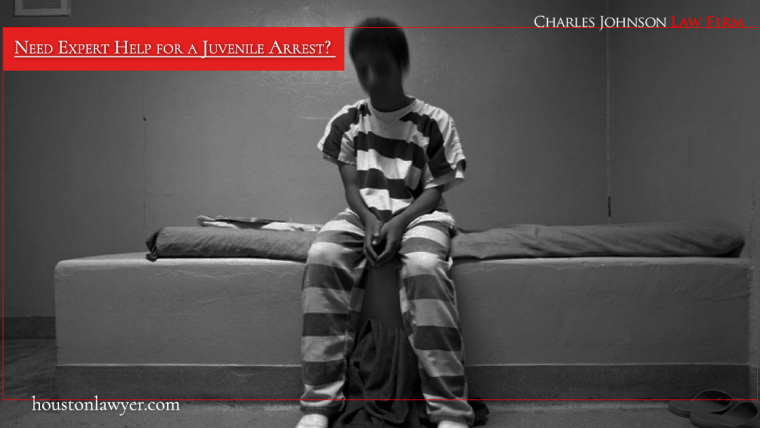 Need Skilled Help for a Juvenile Arrest? Get Experienced and Aggressive Counsel from the Charles Johnson Law Firm

Juvenile Court: What to Expect