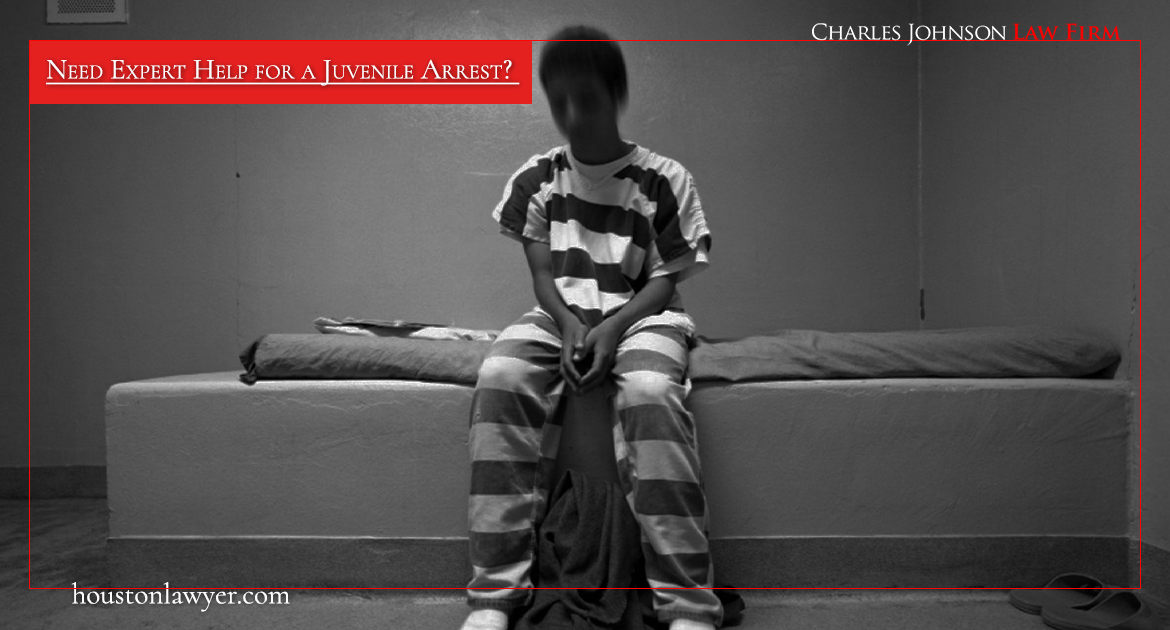 If your child is arrested or referred to the juvenile court by some other means – perhaps even by you – you will undoubtedly face a flood of emotions and have a multitude of questions. Experienced Juvenile Criminal Attorney Charles Johnson is experienced in juvenile law and can answer your questions and walk you through the process, while helping to ensure the best possible outcome for you and your child.

You are entitled to the best legal defense possible. Houston Criminal Lawyer and Juvenile Arrest Defense Expert Charles Johnson can deliver that defense for you. You can contact Houston Juvenile Arrest Lawyer Charles Johnson day or night, 24 hours/day 7 days/week and speak with him directly at (713) 222-7577. His Law Office is headquartered in Houston, with offices conveniently located in Dallas, Austin and San Antonio (by appointment).  You can take advantage of your Free Case Review right over the phone and speak directly to Attorney Charles Johnson.  Call Today and let him go to war for you to save your family’s future.

Although the juvenile court process can vary somewhat from state to state, or even county to county, the following summary outlines the basic steps that you can expect if your child should become involved with the juvenile justice system.

Every child accused of a crime in the Juvenile Court needs to have an attorney present to protect them, advise them, and help them to get the best possible outcome – when a juvenile case goes wrong, the consequences can be long-lasting and heartbreaking.

If your child has been accused of a crime and charged in the state of Texas, call the Charles Johnson Law Firm now and speak directly to Juvenile Arrest Attorney Charles Johnson.

Juvenile Court: What to Expect 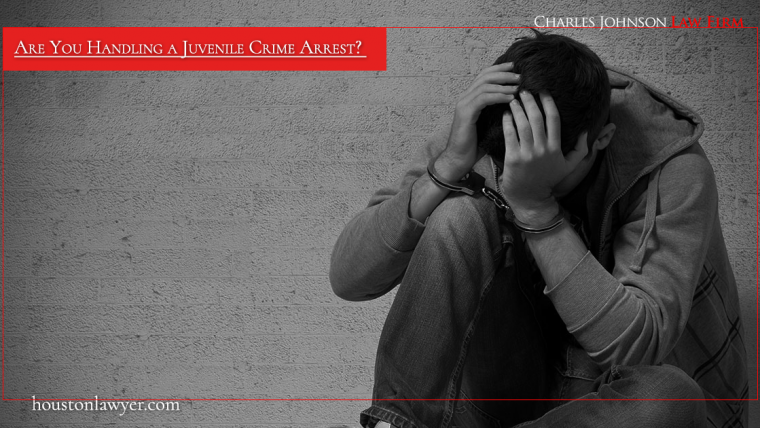