Under Texas law, online solicitation occurs when someone 18 years of age or older has online contact (via email, instant messaging or another medium) with someone under the age of 17, in an attempt to lure, entice or solicit the minor to commit a sexual act. An actual meeting for the sexual act is not required for the crime to be complete; the online conversation is enough. Solicitation of a minor is a third-degree felony that carries up to five years in prison for each and every solicitation made — which means that each conversation adds five years to the potential sentence.

The prosecutor and police have already lined up a case against you including police reports, witnesses, computer logs, and other evidence. You must act quickly to prevent the state from gaining even more of an unfair advantage.

If you are charged with online solicitation of a minor, don’t wait an extra moment before contacting an experienced Houston online solicitation criminal defense lawyer. For a free, confidential consultation on your case, call the Charles Johnson Law Firm. 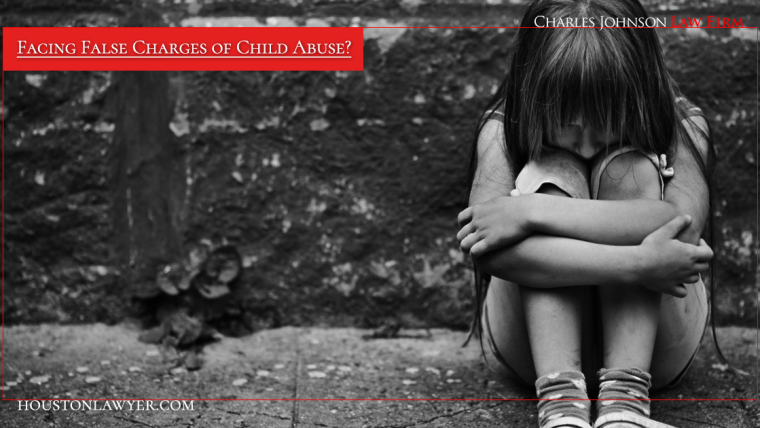