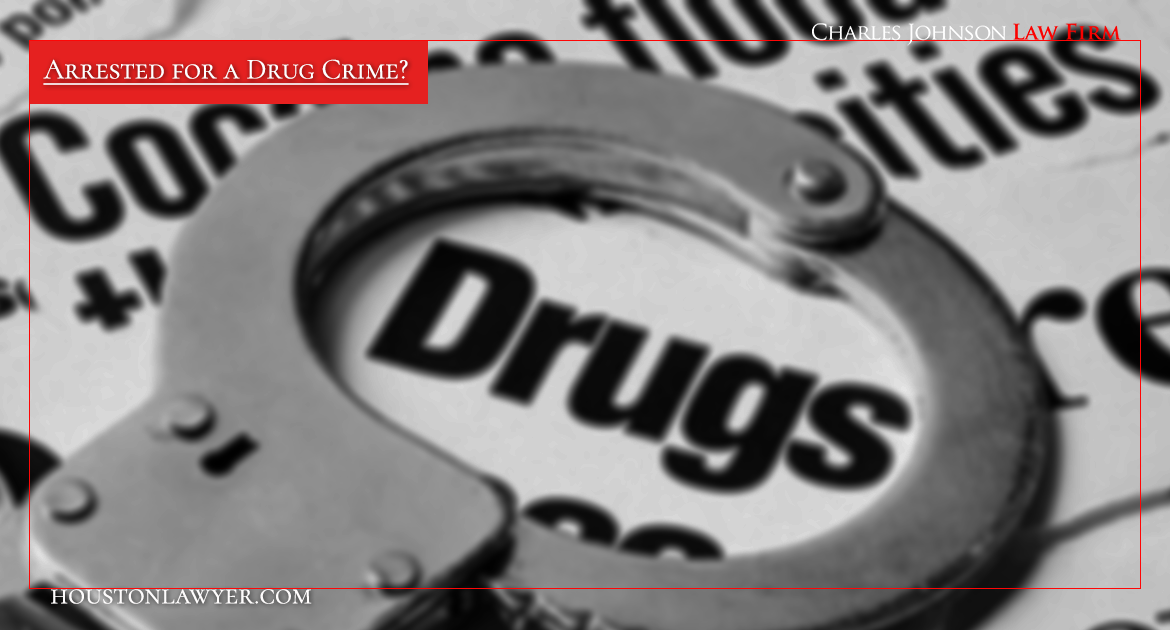 Houston’s Top Drug Lawyer Charles Johnson can be reached 24 hours a day, 7 days a week.  You can talk to him directly for your Free Case Review, right over the phone.
Call him at 713-222-7577 or toll free at 877-308-0100.
Major Credit Cards Accepted.
Easy Payment Plans Available.

Drug crimes are covered by both federal and state laws in Texas. Federal offenses are regulated by The Comprehensive Drug Abuse Prevention and Control Act of 1970, referred to as the Controlled Substances Act.

The Controlled Substances Act covers nearly all of the drug offenses in Texas and is codified within the Texas Health and Safety Code, Chapters 481 through 486. Since Texas is an international border state, drug traffic offenses are a main concern. The state of Texas also has a number of state drug laws which may not be applicable in other states.

Do not let drug charges destroy your future. Experienced Houston Drug Lawyer Charles Johnson will expertly defend drug charges in the courtroom. If you’re struggling with misdemeanor or felony drug possession charges for a drug arrest in Texas, safeguard your legal rights and future. Contact Attorney Charles Johnson in Houston now for a free initial consultation. He will talk to you about your case anytime, day or night. He will take your call directly now at 713-222-7577.

What are the penalties for a drug conviction in Texas?

Drug offenses are among the most serious charges in criminal law. They carry with them severe penalties and can have other consequences in areas of one’s life like family life and employment. The legal penalties for drug crimes will depend on the nature of the drug offense, and will generally consist of a fine and/or a lengthy prison sentence. If you are charged with a drug related crime, you’ll need to contact Houston Criminal Defense Lawyer Charles Johnson as soon as possible. The penalties for committing a drug crime may be fairly severe, including actual prison time, occasionally for numerous years in bigger high profile drug instances. A conviction for a drug-related offense could not just damage your personal and professional reputation, but could result in actual termination from employment or the suspension or revocation of your professional licenses. It is not whether or not you’ll acquire a lawyer, rather, it is who you will get to represent you at your most vulnerable time.

What kinds of factors are considered in sentences for drug crimes?

In determining the sentence for a drug crime, a Texas court will take into account the following elements:

Another essential factor that a court will consider is whether the drug offense was combined with another offense. Numerous drug offenses are related to other crimes like conspiracy, theft, or assault. If the drug offense is related to another felony, particularly a violent crime, the penalties will be more severe.

Do I need a drug lawyer for a drug offense?

Drug offenses are severe and can lead to felony charges. Therefore, the services of Houston Criminal Defense Attorney Charles Johnson may be crucial when dealing with drug charges. This is particularly accurate if the defendant is involved in multiple or repeat offenses. A skilled Houston Lawyer can assist explain the various requirements under Texas drug laws. If you or perhaps a family members member is charged with a crime in the Houston area, contact us for a totally free consultation with a successful criminal defense lawyer. We can offer compassionate legal counsel, accessibility and personal attention, years of encounter, and aggressive protection of your rights. 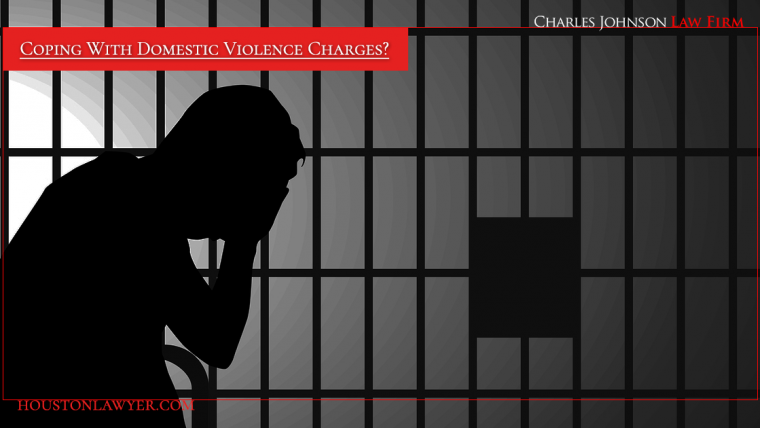