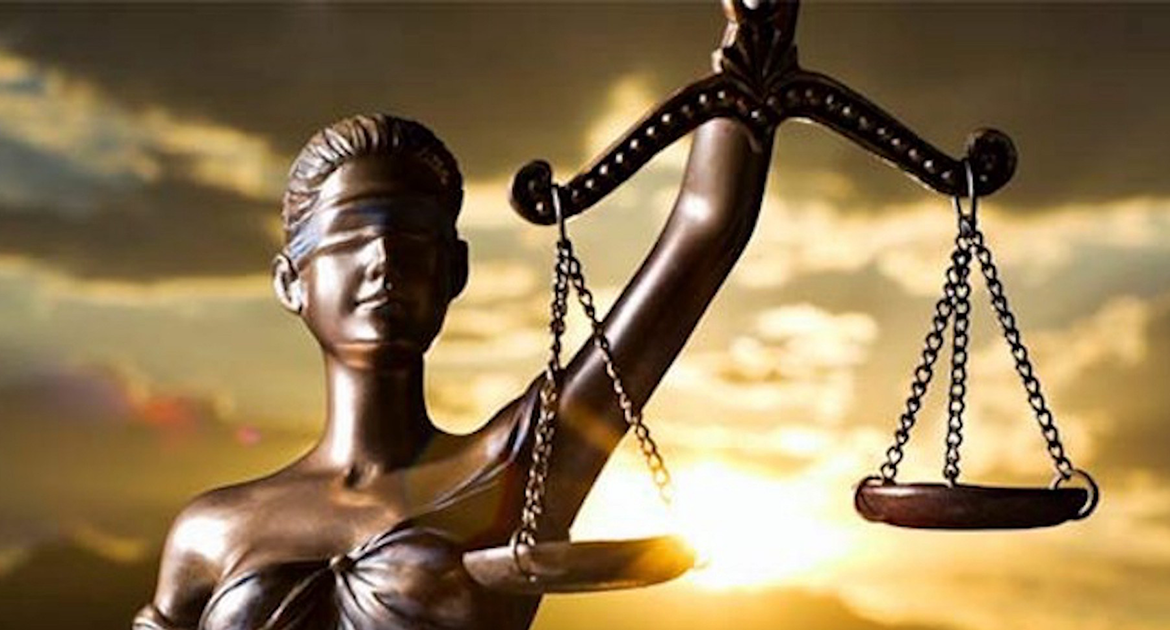 Every day across Texas, suits are filed against local public servants (elected or appointed) by dissatisfied vendors, citizens or employees. In addition to the civil remedies sought, these suits may result from political motivation and may have serious political or employment implications for the public servant. These suits may be brought against the public servants in their official capacities, their individual capacities, or both – and will generally seek liability findings, monetary damages, and special relief in order to void prior governmental action because of alleged misconduct.

Also, criminal prosecutors across Texas routinely review, investigate, and charge public servants with criminal offenses. These criminal suits can also be the result of political motivation and have obvious political or employment implications for the local public servant.

When a civil or criminal suit is filed against a local public servant, many members of the public will be reluctant to view the accusation as untrue or benign. Today, many people are skeptical about the role and abilities of government in this highly adversarial, fast access to information, quick to judge times regarding public affairs. Two things are certain when such a case is filed and the initial media reports are issued: the public servant will deny the charge; but many will doubt the validity of that denial – ascribing to the old adage of “where there’s smoke, there’s fire.”

Official Oppression is defined as a public servant acting under color of his office or employment commits an offense under this statute if he:

The statute defines “sexual harassment” as unwelcome sexual advances, requests for sexual favors, or other verbal or physical conduct of a sexual nature, submission to which is made a term or condition of a person’s exercise or enjoyment of any right, privilege, power, or immunity, either explicitly or implicitly. This offense is designated as a Class A misdemeanor.

If you have been arrested or are under investigation for an Official Oppression offense in Texas, get in touch with Houston Criminal Lawyer Charles Johnson immediately – and protect your rights and reputation.

What Can The Police Charge Me With?