Assault and battery are two separate offenses. Each may be prosecuted as a misdemeanor or a felony, depending on how the crime was allegedly carried out, the nature of the personal injuries that resulted and the laws of the jurisdiction. If you are confronting a charge of assault or battery, contact a knowledgeable lawyer from the Charles Johnson Law Firm in Houston, Texas to go over your legal rights and remedies.

How are Assault and Battery Defined??

Assault is an attempt to injure a person with force or physical violence. It is also defined as intentionally putting someone in fear or apprehension of such harm. Many jurisdictions include injuring someone in the definition of assault.

Battery is different from assault because it actually results in harmful or offensive physical contact with the victim. Assault can consequently be viewed as an attempted battery.

Typically, battery causes physical injury to the victim. This is not always the case, however. The offensive contact simply might be undesired touching. Usually, though, a defendant is arrested for battery if the alleged victim suffers an injury.

Types of Assault and Battery Penalties

Assault and battery charges can range from misdemeanors to the most serious felonies.

How the defendant is charged can depend on the circumstances of the alleged offense. Many states provide special protection for victims who are members of certain groups that are regarded as more vulnerable. For example, the assault of a child may result in a much longer sentence than the assault of a fellow bar customer. Similarly, assault or battery of the elderly; public servants including firefighters, law enforcement and emergency personnel; educators; handicapped persons; and expectant women might be treated more severely by prosecutors. Assault or battery committed due to the victim’s ethnic background, color, religious beliefs, national origin, gender or sexual orientation are often treated more seriously.

Assault or battery against a spouse or someone with whom the defendant shares a home or romantic relationship can lead to criminal penalties, in addition to a restraining order or protective order preventing the defendant from returning to the home or communicating with the victim.

Assault and battery that occur during the commission of another serious criminal offense will also be treated more harshly. If the defendant is accused of assault while attempting to rob a store, for instance, the punishment is likely to be more severe. Likewise, if the defendant intended to cause serious bodily harm during the assault, the sentence may be longer than if the defendant had not intended serious harm.

Some states have “three strikes” laws, that impose enhanced penalties for habitual offenders (typically those with a third felony conviction). If the assault or battery is charged as a felony, the defendant may be at risk for enhanced sentencing.

A conviction for assault or battery may have some serious consequences, adversely affecting your life far into the future. Each case, however, is different and offers its own defenses. Contact an experienced Criminal Defense attorney from the Charles Johnson Law Firm in Houston, Texas to discuss a strategy for preserving your freedom. 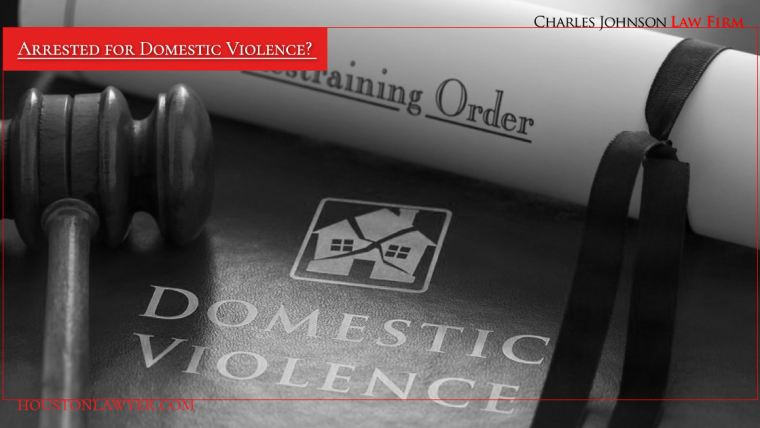