Accused of a Sex Crime in Texas?

Protect Your Rights, Your Relationships, Your Future, Your Peace of Mind.

Houston Criminal Lawyer and Sex Crimes Attorney Charles Johnson can be reached 24 hours a day, 7 days a week for your Free Case Review and Consultation.
Call us at 713-222-7577 or toll free at 877-308-0100.
Major Credit Cards Accepted.

Crimes falling into the “sex crimes” category generally involve illegal or coerced sexual conduct by one person towards another. There are laws against unlawful sexual conduct in every state, and each state has its own time limit to bring a sexual-related lawsuit. People convicted of sex crimes are considered “sex offenders” by the state and face having their names added to state and federal sex offender registries. Below is a collection of crimes that are sexual in nature, and that carry severe consequences and penalties.

Sex crimes can carry very significant criminal penalties, and even those that carry relatively short jail sentences can result in lifelong registration requirements, public notice, employment restrictions and many other problems.

If you’ve been accused of a sex crime, it’s critical that you understand all of the risks involved before taking any action. You may not have the knowledge and experience necessary to take the steps required to protect yourself and your future. Schedule a free, no-obligation consultation with Attorney Charles Johnson for more clarification and guidance. 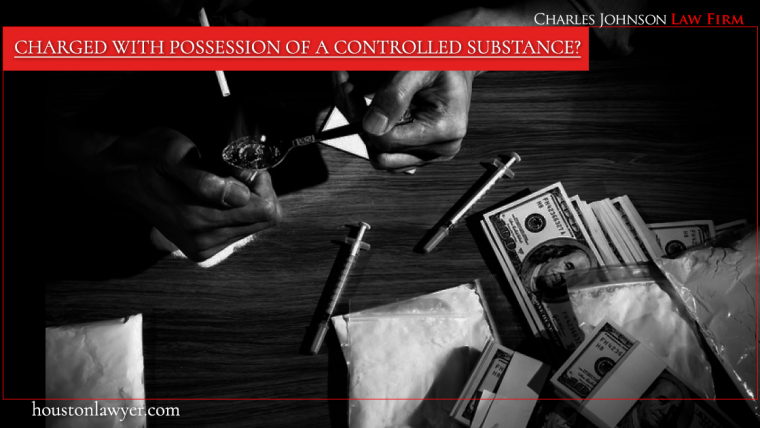 Charged with Possession of a Controlled Substance? Protect Your Future with the Help of Houston Drug Lawyer Charles Johnson