In many countries, the government can take citizens and imprison them for months or even years without charging them for a criminal offense. Incarcerated individuals do not have any legal means by which they can protest or even challenge the incarceration. The framers of the U. S. Constitution needed to prohibit this sort of occurrence in the new United States Of America. As a result, they incorporated a clause within the Constitution that allows courts of law to issue Writs Of Habeas Corpus.

What is “habeas corpus?”

Habeas Corpus is Latin for “You have the body.” Precisely what does that have to do with me and you? In human rights terms, “You have the body” is shorthand for “You have a prisoner in your custody. Produce him, and clarify your reason for retaining him. If the explanation is valid, we will begin a court trial to discover whether or not he is guilty or innocent, to ensure that, in either case, he is able to get on with his or her life.”

Habeas corpus is regarded as the most fundamental insurance of individual freedom we have as United State citizens. Without it, police officers could possibly handcuff you on the street, put you in jail, and then leave you there for days, weeks, months, or perhaps years without charging you with a criminal offense. That is the type of account that Hollywood creates movies about – films that occur in scary foreign countries around the world where things like that may happen to naive Americans.

Where did habeas corpus originate?

In England in the late 1600s, King Charles II had been abusing and incarcerating Catholics without legal cause. The public spoke out against these injustices, and Parliament answered them by adopting the Habeas Corpus Act of 1679, to increase the liberty of the King’s subjects. Knowing a great thing when they saw it, the framers of the U.S. Constitution wrote habeas corpus into Article 1, Section 9. It is the only civil right mentioned directly within the Constitution. All others had been added as amendments in the Bill of Rights.

Does habeas corpus increase our liberty?

It really is our liberty. Without it, Americans would live our lives in the constant fear of being unjustly imprisoned. Each of the laws that safeguard Americans once we have been charged with a criminal offense — the right to legal counsel, the right to a fair trial, and so on — would be moot if habeas corpus didn’t exist.

The U.S. Constitution states a couple of exceptions under which habeas corpus might be revoked. The first is “cases of rebellion,” which was used for a time during the Civil War. The other is “invasion during which public safety may require it.”

What is the process for filing a Writ of Habeas Corpus?

Defendants who are thinking about challenging the legal basis of their incarceration or the conditions in which they are being incarcerated may seek respite from a court by filing an application for a “writ of habeas corpus.” The writ of habeas corpus is known as a court order to a person or agency holding a person in custody to deliver the incarcerated person to the court issuing the order. Many states recognize writs of habeas corpus, as does the United States Constitution. The United States Constitution specifically forbids the federal government from suspending proceedings for writs of habeas corpus except under extraordinary circumstances, such as in times of war.

Convicted defendants have numerous methods of challenging guilty decisions and/or for seeking out remedy for violations of constitutional rights, including motions, appeals, and writs. Remember that convicted defendants must initially have sought relief from the available state courts before they may be allowed to seek relief in federal courts. Therefore, defendants need to consult an attorney to find out which remedies are available to them. The Charles Johnson Law Firm has on staff Texas’ most prolific appellate and Habeas Corpus attorney who can efficiently guide you through this legal process.

Struggling with the appeals process is challenging and time consuming. An experienced attorney from the Charles Johnson Law Firm in Houston, Texas can help you plan your next move. Contact us today for a free initial consultation. 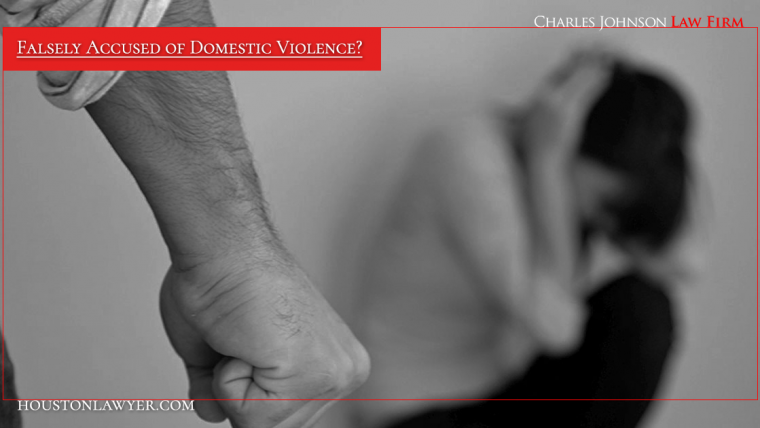 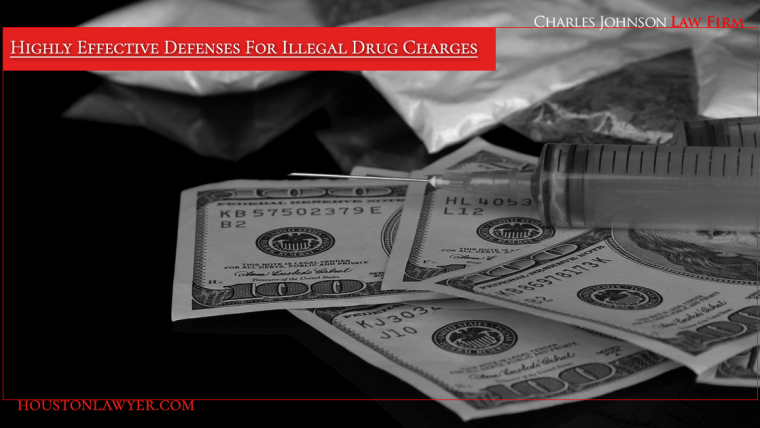