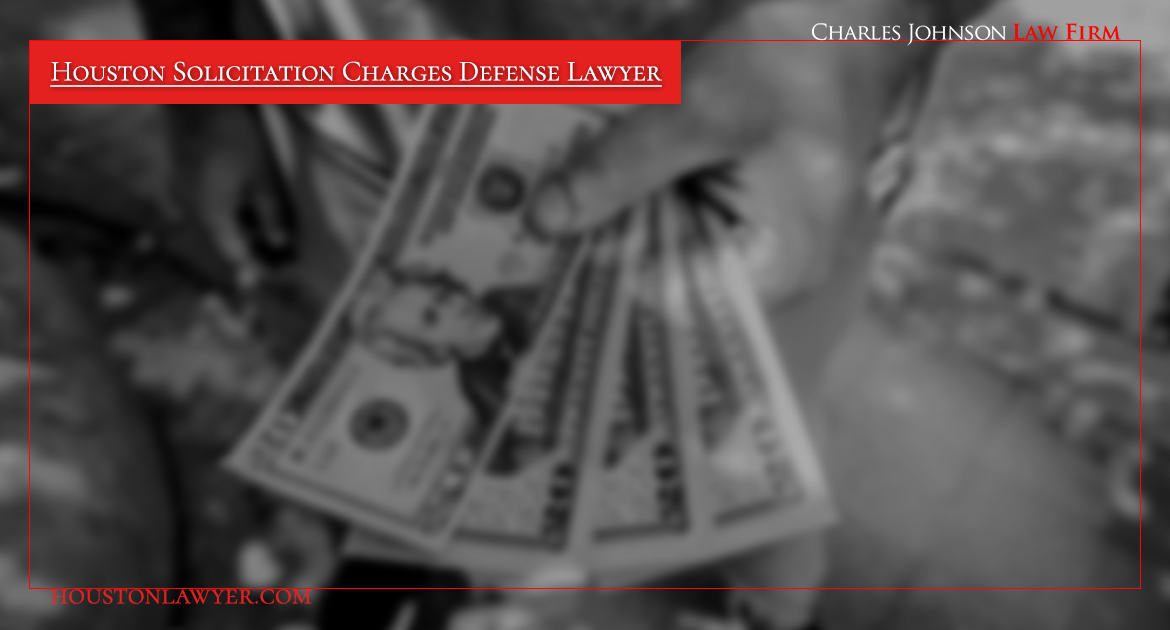 Criminal solicitation is an inchoate crime, consisting of offering something of value to induce another person to commit a crime with the intent that the person asked actually commits the crime.

Examples of solicitation include:

The crime of solicitation is complete upon asking, meaning that the whether or not the person solicited actually does what is asked of them, the person doing the soliciting has already committed the crime, just by asking. The person asked does not have to be willing to commit the crime as long as the person asking asks with the specific intent that the other person carry out the crime. For example, a person can be charged with solicitation when the person they are asking is an undercover agent, who has no intention of carrying out the crime.

As in all criminal cases, a solicitation defendant can challenge that they did not commit the act, or that they did not have a criminal intent if they did commit the act. For example, someone charged with solicitation of prostitution might argue that he or she was not the person who did it, or that there was no offer or intent to compensate the other person for performing sex acts.

In some cases, a person is not liable for solicitation if he or she recants their intention to commit the subsequent crime, and notifies the other person that their request is off the table. Depending on what type of criminal behavior the person was soliciting, recanting might also require notifying the police in order to prevent subsequent criminal conduct from unfolding.

Often, evidence in addition to any testimony from the person propositioned is required in order to convict someone of solicitation.

If an individual who is guilty of solicitation voluntarily abandons the criminal conduct, he may be able to use such a renunciation as a defense during trial. Sometimes notifying of the police is required. If the crime is complete, it is likely too late for renunciation. Other defenses may also be available depending on the specific circumstances surrounding the incident. If an undercover police officer is involved in the case, there is a chance that entrapment may be involved.

State laws regarding solicitation will vary from federal laws. Solicitation laws can be complex and difficult to understand without the help of an experienced criminal defense attorney.

Don’t wait to seek legal help. You may face severe punishments ranging from jail time to loss of certain rights, heavy fines, mandatory rehabilitation, and more. Let us help you. Contact Attorney Charles Johnson for a FREE consultation with a skilled and experienced criminal defense attorney who can evaluate your case and help you determine a course of action to obtain the best possible outcome.

Criminal Solicitation of a Minor (Under 17): Hire the Proven Criminal Lawyer in Houston 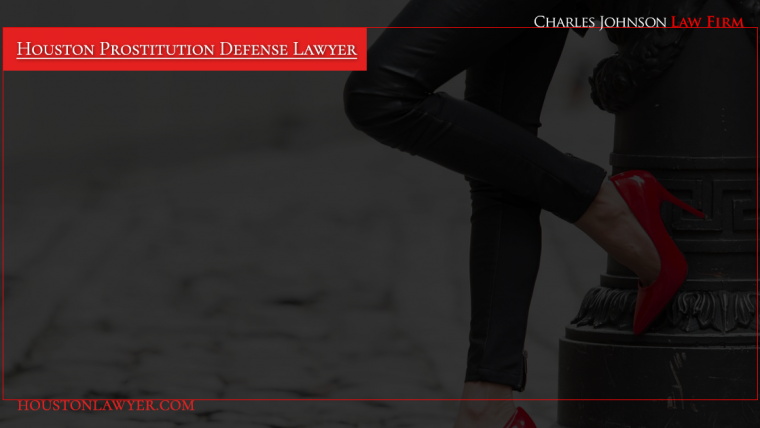